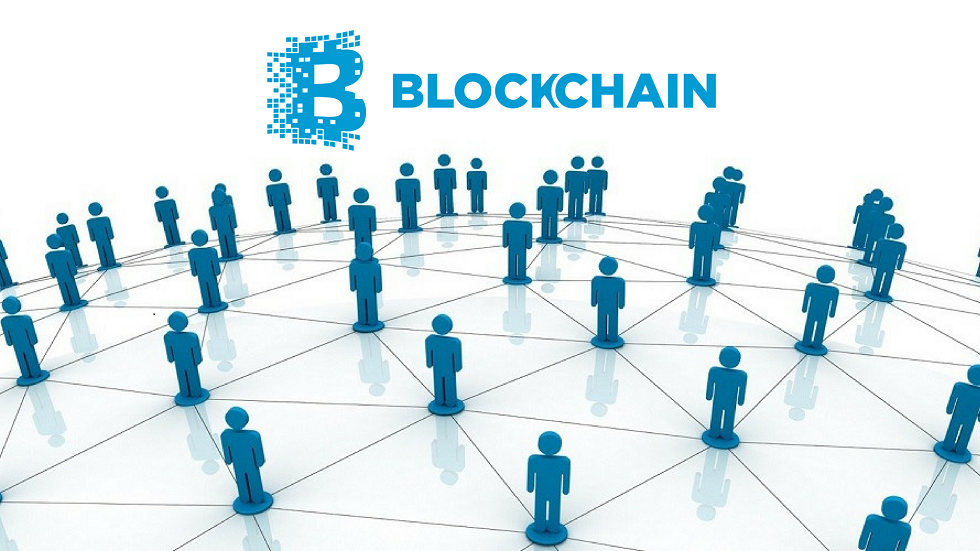 Many people, if they’re familiar with the term ‘blockchain’ by any means, connects it with the cryptocurrency bitcoin. It is a base for using bitcoin so that’s definitely not wrong, but there is a growing group of people that believe blockchain can be connected to numerous different business issues that include trading and dealing with an digital asset.

Blockchain is a wonderfully simple set of technologies providing a distributed, transparent, secure ledger database platform that leverages nodes on a network as the methodology of recording and tracking unidentified transactions rapidly. As intended, it eliminates the requirement of a three-party payment handling in a bitcoin exchange, providing an alternate method of building up ‘trust’ between the two parties that are making the exchange, even though the parties identities are never unveiled.

In other words, it replaces the requirement of a bank, auditor or payment processor, building up a verifiable distributed transaction instead. The platform was created for use with bitcoin yet works totally freely, and subsequently can be utilized in different applications that would profit by a quick, transparent, trustworthy, secure, distributed ledger of transactions.

"Almost any type of transaction between entities could use a blockchain platform and by doing so, extraordinarily enhance the transaction process."

Not to get very nerdy, I’ll keep the clarification very simple and avoid trying to work through a bitcoin transaction, which is not that complex but always comes out sounding that way anyhow. The blockchain platform provides the ledger, or the block, and the best approach to validate the transaction, or the chain. The block publicly records whatever transaction is being driven, and then the block is chained together with other blocks in the ledger across the nodes on whatever network you are utilizing, open web or some private set of servers and network.

The transaction is recorded and afterward, an algorithm is used by each node or computer on the network to validate the transaction. This all occurs in real time. The whole ledger is maintained on each node, thus providing an ‘audit’ series of all transactions in various places on computers owned by various elements around the globe.

There are various potential use cases for the blockchain platform for organizations and people. Moving general ledgers (GLs) to a blockchain platform, for instance, would give a real-time and exceptionally secure GL that would simplify the recording of transactions and the fundamental accounting processes like closing the books.

In specific industries, the usage of the platform would be transformative. Stock exchanging today is a complicated process that takes days to clear. Utilizing a blockchain platform would change the process to real time, and do it significantly more safely while bringing down expenses. Real estate transactions could be moved to a blockchain platform, radically unraveling the transfer of property, eliminating the necessity for multiple people in the process and, again, cutting down costs significantly. Almost any sort of transaction between elements people, organizations, governments, and so on.) could utilize a blockchain platform and by doing so, incredibly improve the transaction process.

Microsoft and Accenture declared a partnership around a prototype system they co-produced for overseeing legal ID documentation for individuals around the globe who experience issues doing as such today, including about 7 million refugees. The project was reviewed as a part of the 2nd ID2020 summit, a open and private consortium supporting the United Nations 2030 Sustainable Development Goal of providing legitimate ID to everybody. The ID would use biometric identifiers like fingerprints and retinal scans, kept up on a blockchain platform and utilized through a mobile app.

With the app and a smartphone, the people could gain access to countries, just as government and private provided services like health services, education and aid. The system is organized with the goal that just the individual can give access to their very own information, and it is secured by the blockchain ledger.

These use cases are just the start, and a lot ingenious applications will likely be developed. The level of activity is developing quickly around the platform, and will continue to accelerate over the next three-to-five years as many new uses are defined. 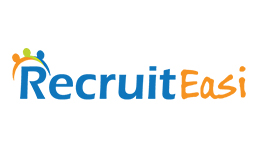 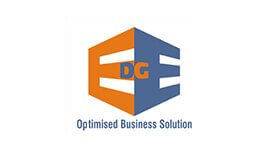 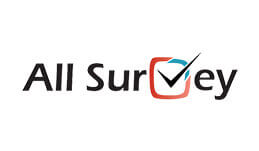 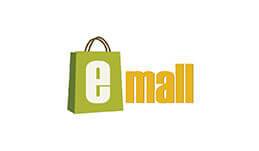 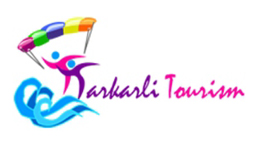 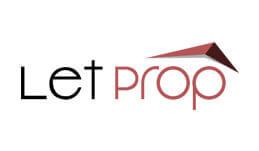 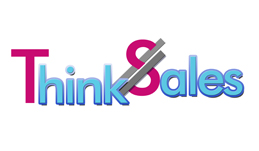 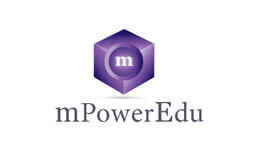 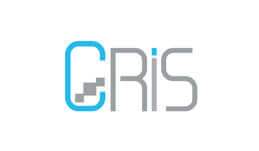 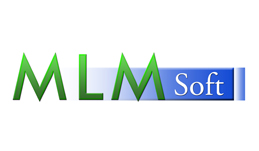